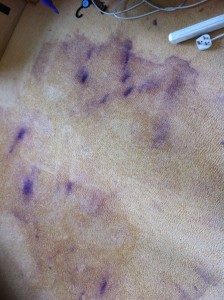 In this situation, a young child had run around a house with a container of oxblood coloured shoe polish which they had used to draw on several carpets in the house.

The customer had first attempted to remove some of the marks using DIY equipment and products, but unfortunately only managed to make the situation worse, as can been seen in the photo on the right; unfortunately, that particular carpet could not be salvaged.

However, we were able to remove the stains that hadn’t been touched, as shown in the ‘before and after’ photos below: 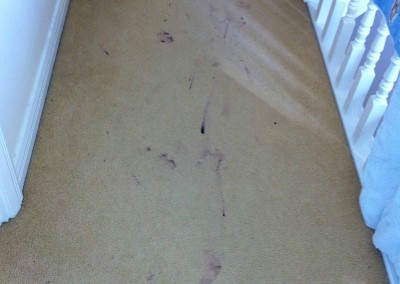 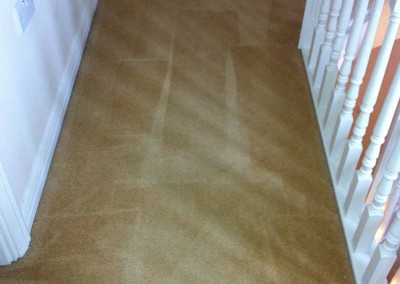 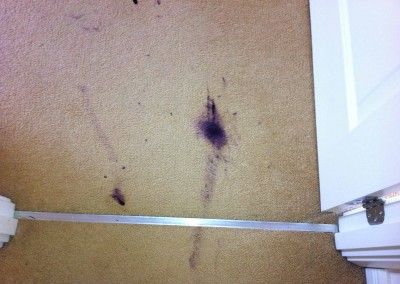 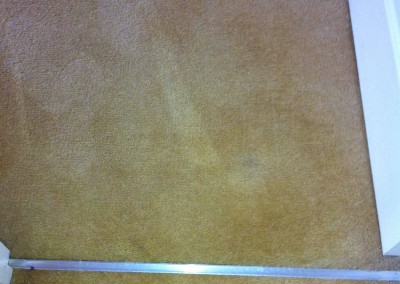 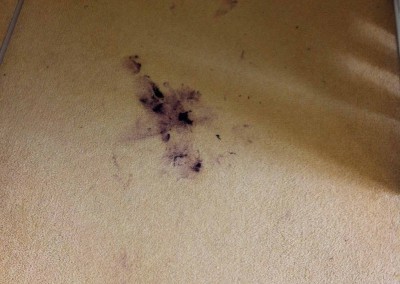 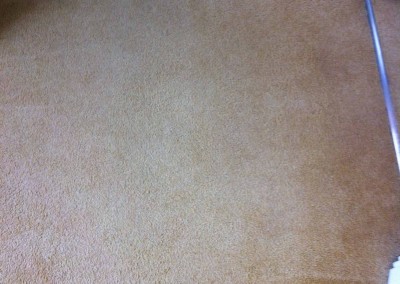 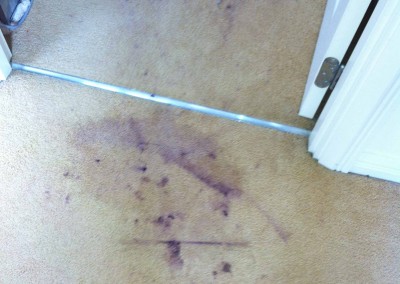 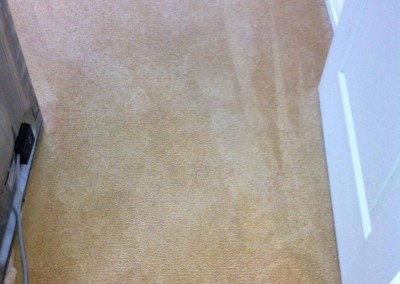